Skip to main content
the films of Gary Hustwit 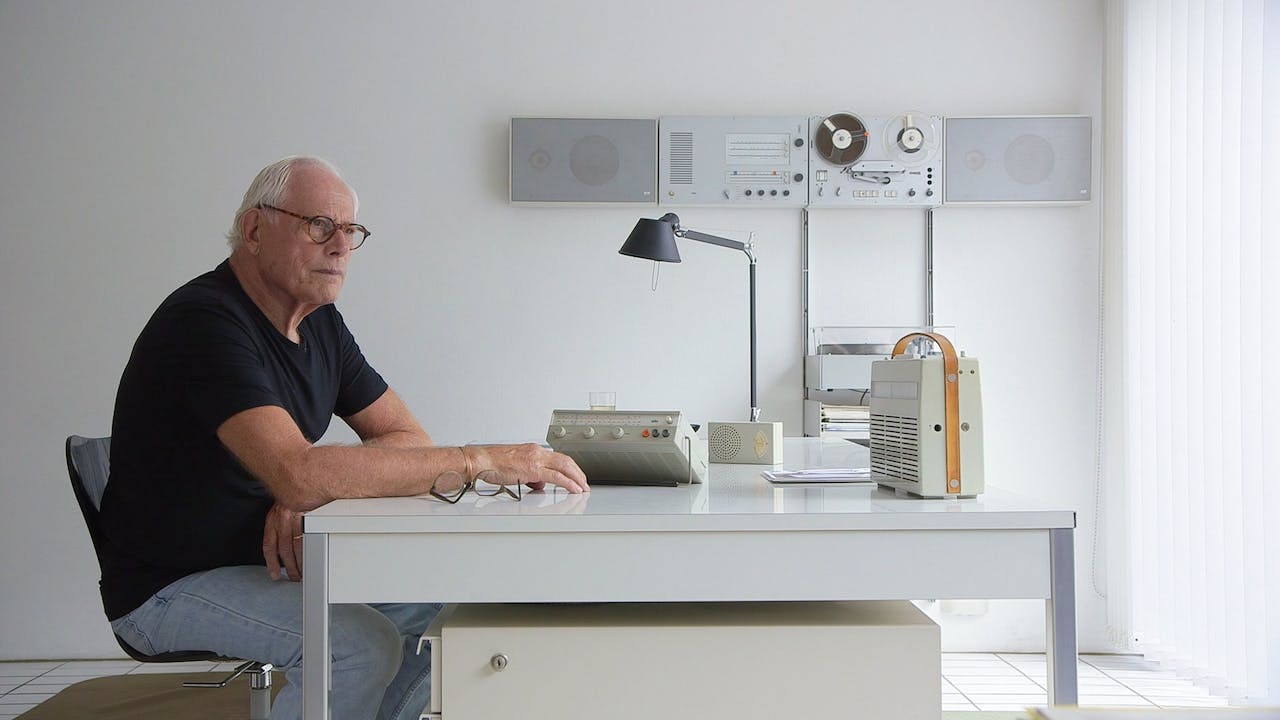 RAMS is filmmaker Gary Hustwit’s new documentary about legendary designer Dieter Rams. For over fifty years, Rams has left an indelible mark on the field of product design with his iconic work at Braun and Vitsoe, and his influence on Apple. So at 86 years old, why does he now regret being a designer? RAMS is a design documentary, but it’s also a rumination on consumerism, materialism, and sustainability. Dieter's philosophy is about more than just design, it’s about a way to live. The film also features an original score by pioneering musician Brian Eno.

– The final English language version of the film, which has embedded English subtitles when German or Japanese is being spoken. This is a revised version of the cut we screened at events.

– The International version with language subtitle options. German, Italian, Spanish, Russian, Turkish, Korean, Chinese, Swedish, Japanese, Brazilian Portuguese and English subtitles are available now (you can turn those on/off when you stream the film, or download the .srt files to watch on VLC or other video player software). We'll add more languages and upload them to your Vimeo package when they're available. Or if you'd like to help with translating a specific language, please email us at [email protected]!

The RAMS digital version is available exclusively through Vimeo.